Notes on this track

After a couple of unscored scenes and the use of source songs (including a memorable karaoke rendition of „What’d I Say“), the film takes a dark turn when, walking home from the nightclub, Charlie does his characteristic torero move on a motorcyclist and is robbed of his jacket (and passport). Dissonance and sporadic drumming score Nick’s fear as he chases Charlie through a large indoor mall. A small Zimmer trademark appears here, one he has used in many dramatic scenes throughout his career: a series of half notes move stepwise, each punctuated by a blast of rapid sixteenth notes on the third beat. The score accelerates into mayhem, Nick watching helplessly through a gate as Charlie is surrounded by Sato and his thugs. A stream of primal, gunshot percussion underscores Sato, riding like a jouster towards Charlie and beheading him. The cue cuts to Nick on a bridge, dejected, with a long, high fue note. Gentle drops of the Sugai motif play as Joyce comes to comfort Nick. Nick drowns his sorrows and bemoans the tragedy („He was 28 years old“), underscored by a humbled rendition of Nick’s theme. Masa comes to visit the next morning, and explains the Japanese tradition of keeping one personal item from a deceased friend.

„That scene was the key scene for me“, said Zimmer, „where everything changed for everybody. And a sense of intimacy had to creep in, and the bravura had to go out of the window. That’s really where I remember I spent forever in this little room with my synthesizers, just writing that scene, before there was any footage even. It was written quite apart from the movie. I remember seeing it on the film for the first time, and ‚Yeah, that works.‘ It was a cornerstone, that would allow me to go and make all this big racket everywhere else.“ A beautiful statement of Nick’s theme, which now begins to represent Nick and Masa’s friendship, is played on a panpipe (used often by Zimmer). The cue’s pulse quickens as Nick eyes Charlie’s gun. „I can take anything I want?“ he asks Masa. „Anything“, Masa replies. Back at Sato’s raided hideout, Nick unleashes his rage tearing up the apartment, searching for some clue.

A variation on the Osaka melody slides over a rapid synth beats, then the cue climaxes with another Zimmer trademark – a relentless hammering of synth chords over a descending bass line, an escalating effect he has used from Backdraft to The Dark Knight.

Add this Track to a Playlist 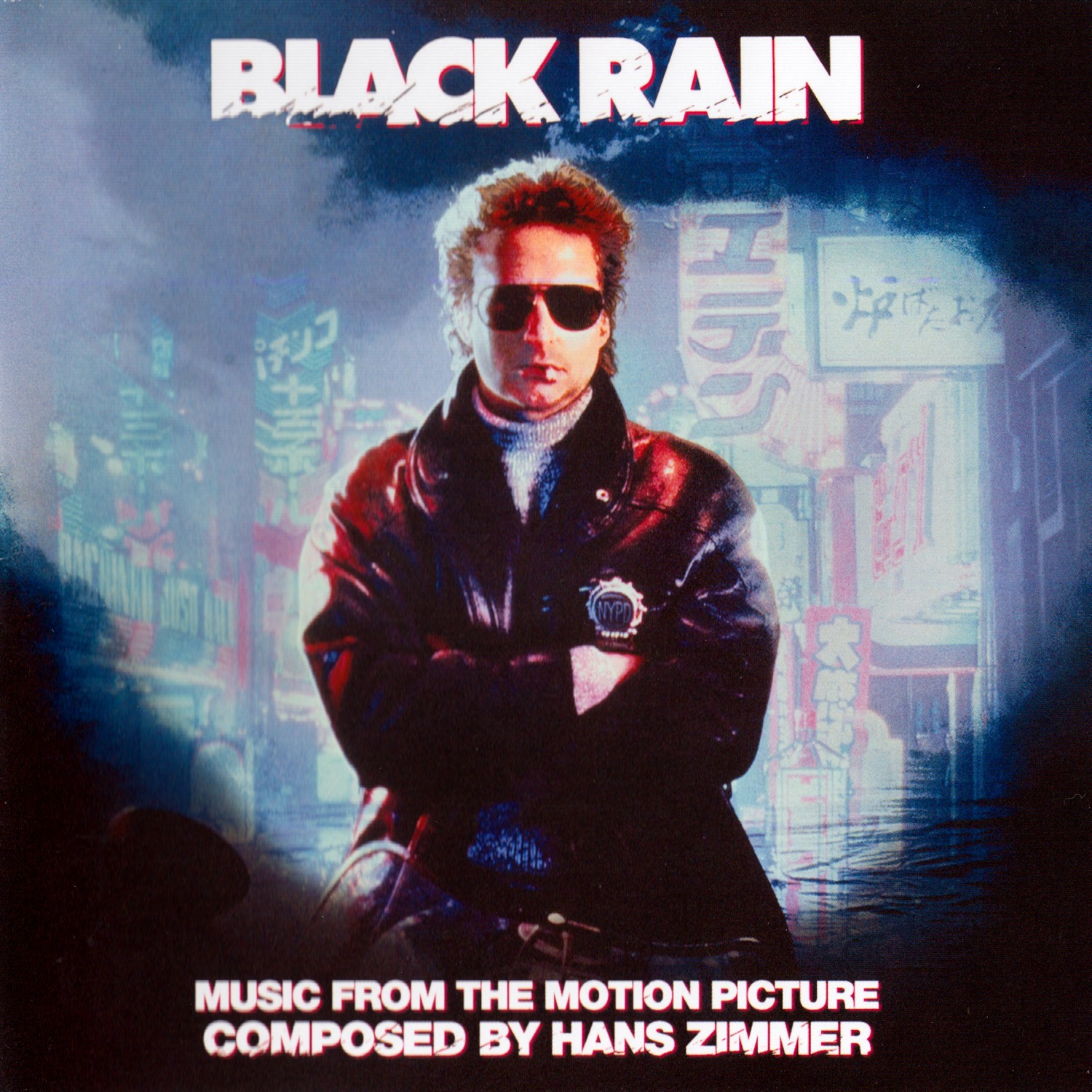 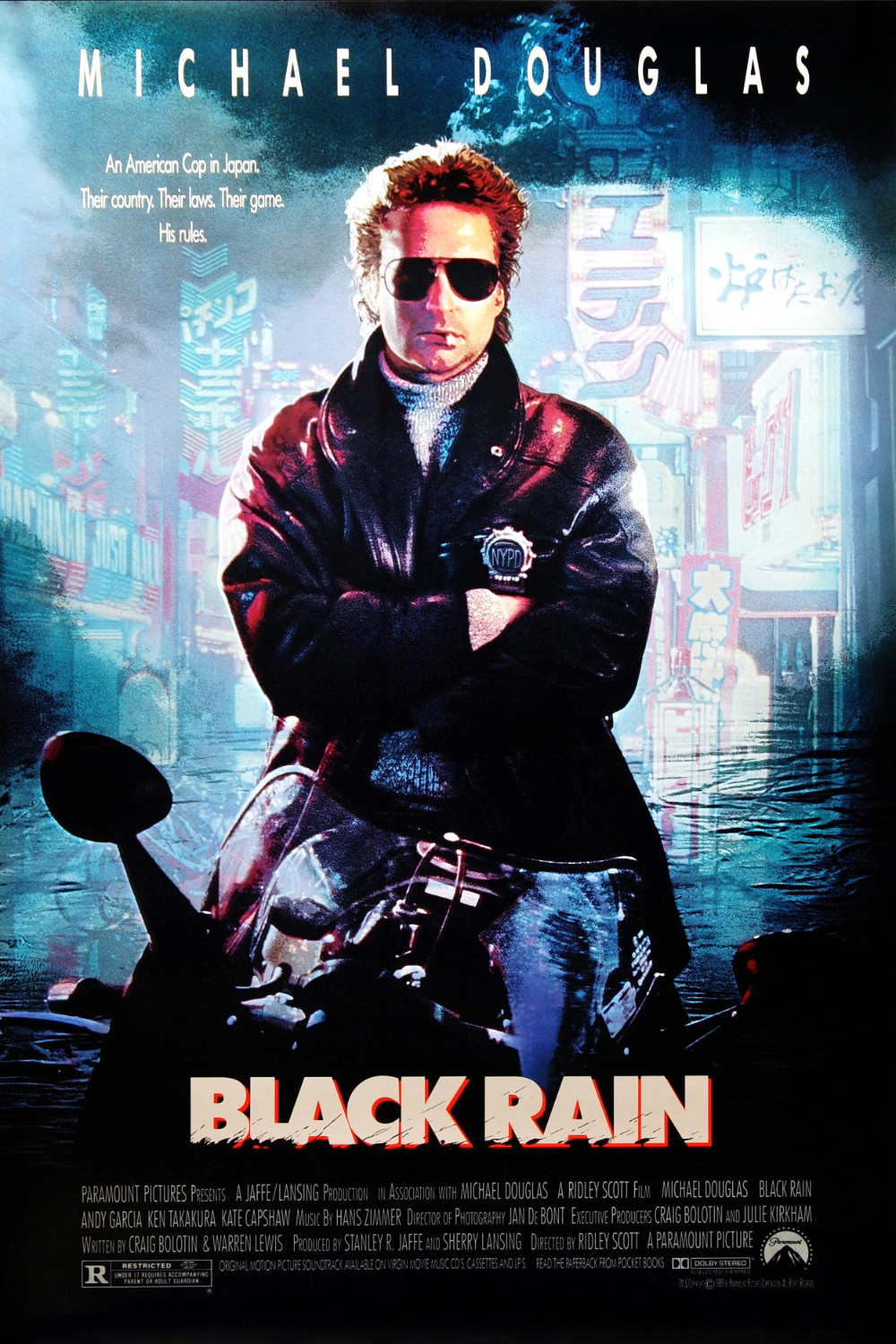