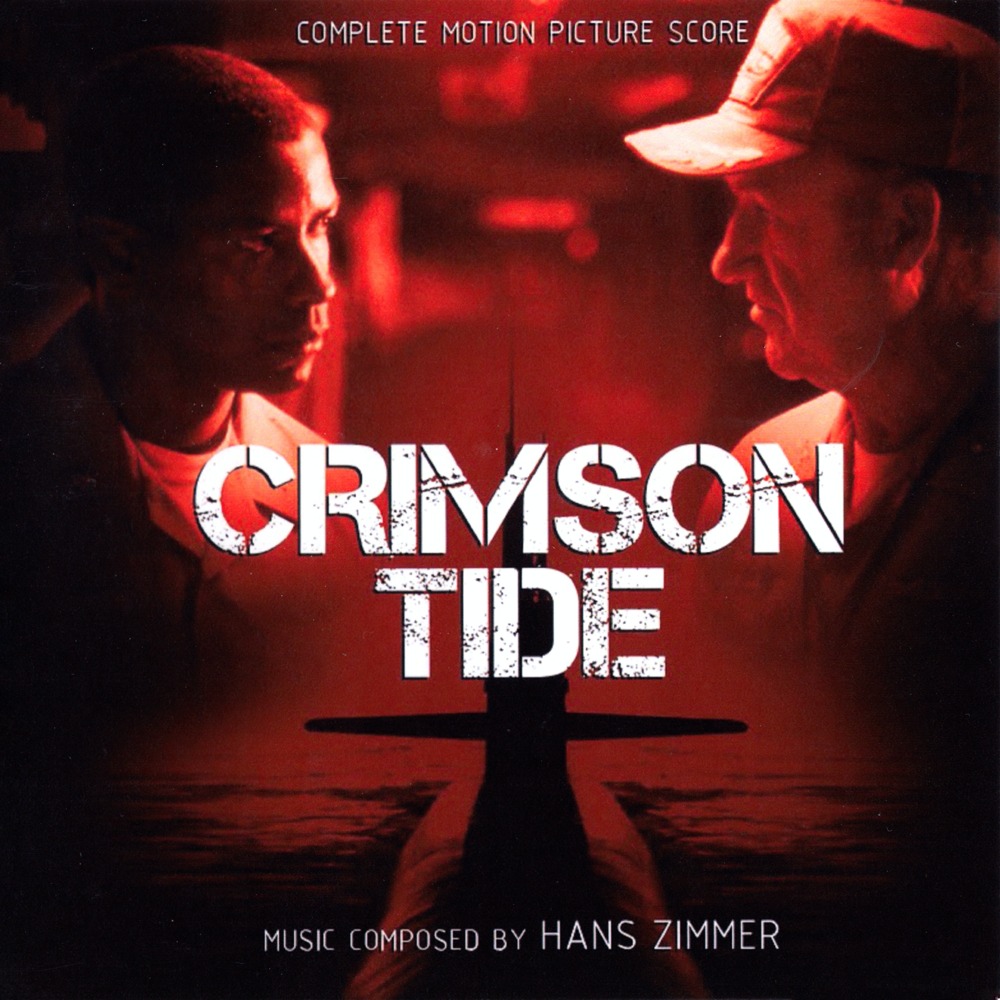 Music From The Original Motion Picture

All music written by Hans Zimmer (HolPic Music-BMI) except hymn "Eternal Father Strong to Save" written by (Public Domain).

Album Recorded and Mixed by and at Media Ventures

Assistens to Hans Zimmer: and 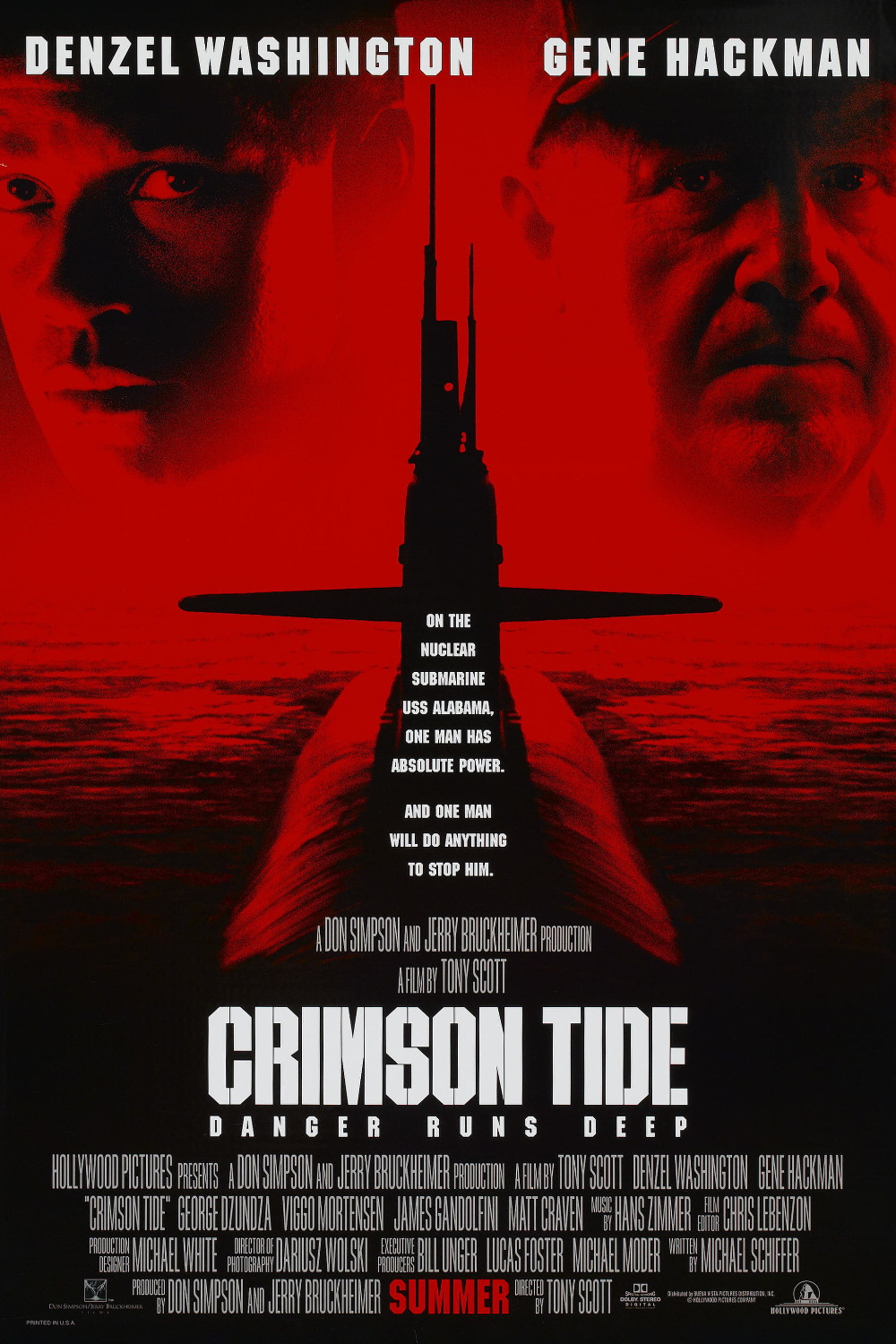