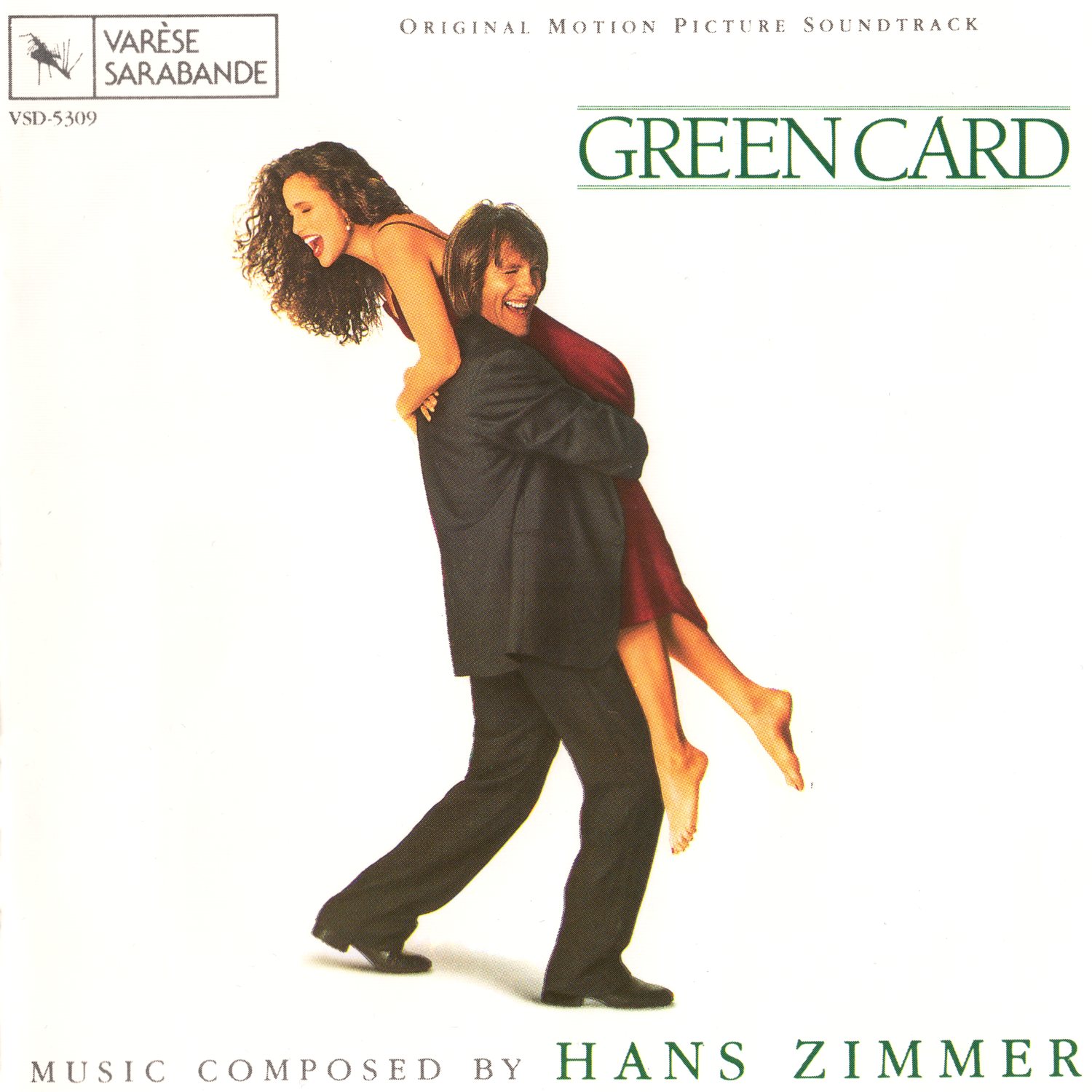 Performed by The Emmaus Group Singers
Arranged by Hans Zimmer

This score is as much Peter Weir's creation as it is mine and I thank him for all his ideas and support.
— Hans Zimmer

Score Produced by and

Music Recorded by and at Rhino Studios in Sydney, Australia

deserves special thanks for all his ideas and boundless energy during the recording of this score.

I'd like to thank for the talks we had in New York that helped me get to grips with the score.

Thank you to and for their hospitality and friendship in Sydney.

Thank you to my LA support structure of , , and

Equipment by Akai, Fairlight and Yamaha 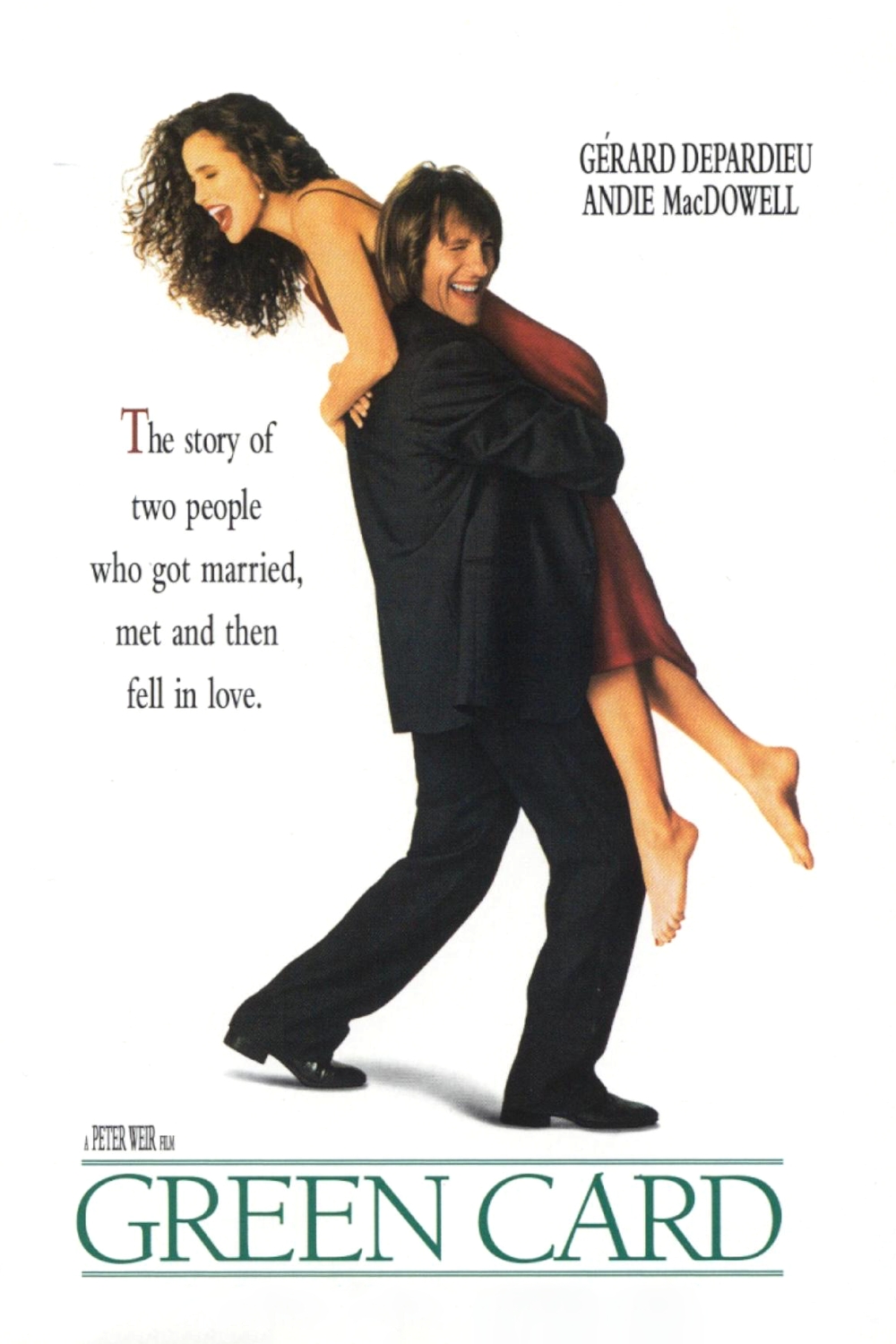