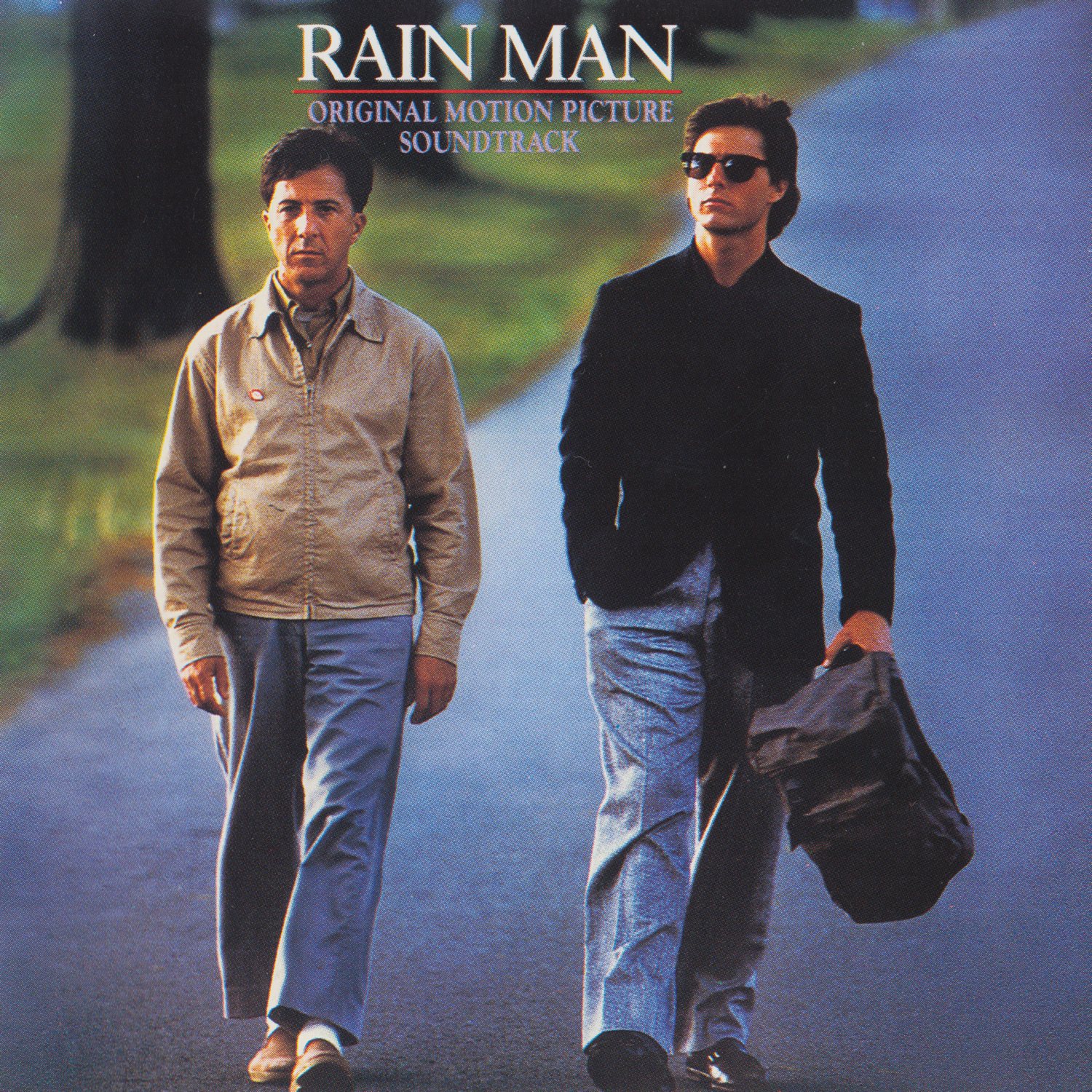 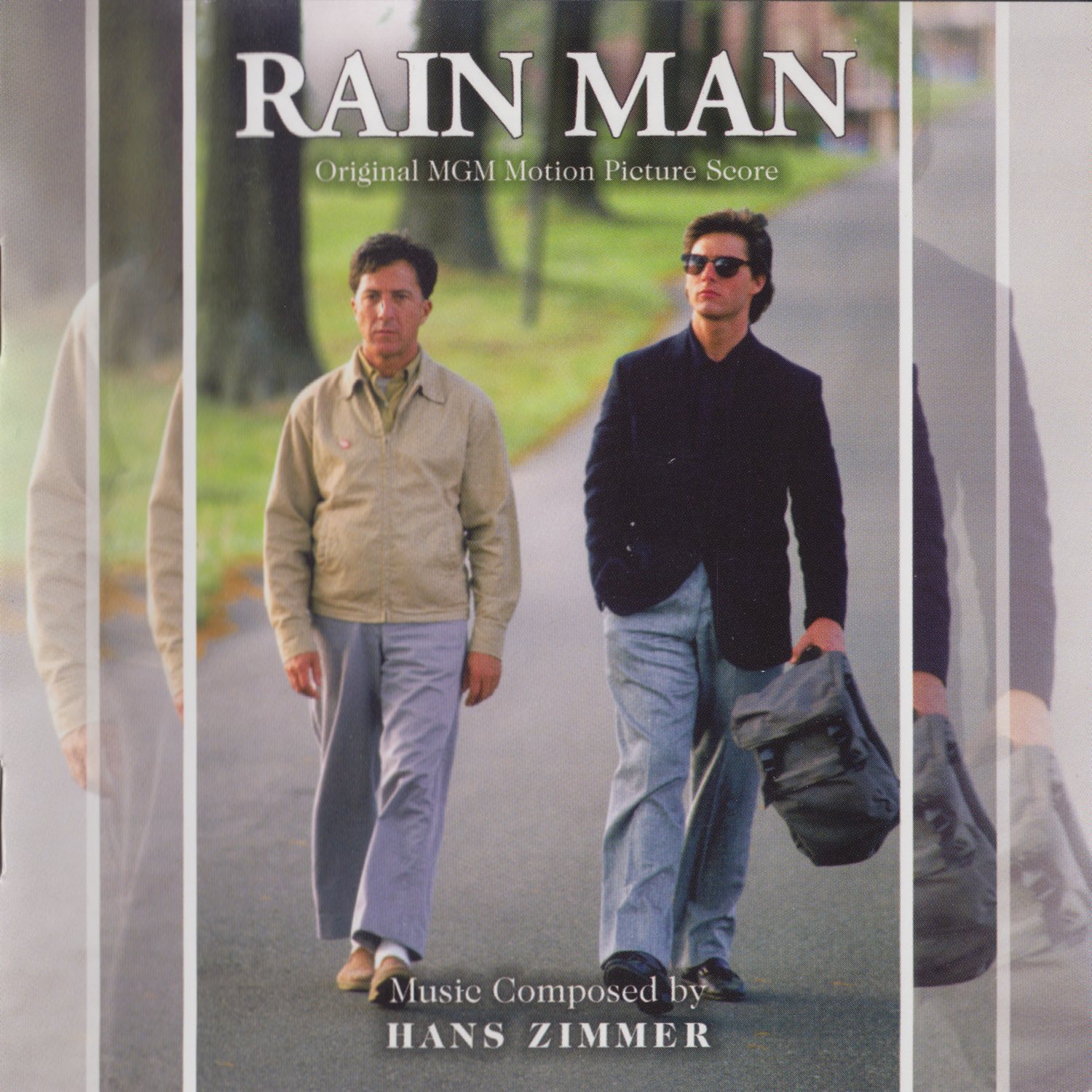 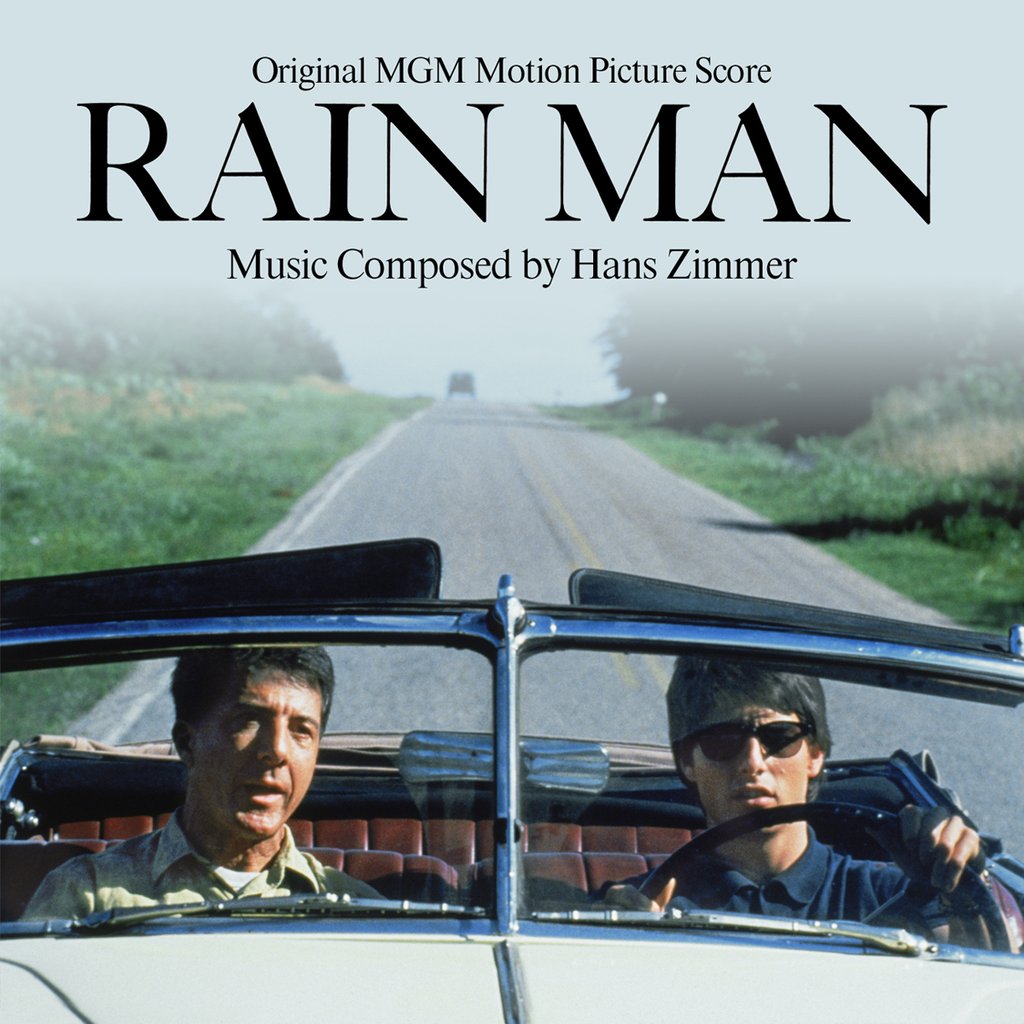 Like the characters’ prolonged road trip in the movie, 1988’s RAIN MAN took a long and complicated journey to the screen, filled with obstacles that threatened to stall the picture irrevocably. RAIN MAN told the story of self-absorbed salesman Charlie Babbitt who, after a disappointing award in his estranged father’s will, learns he has an autistic brother named Raymond, to which the $3 million family estate has been bequeathed. Determined to extract his half of the inheritance, Charlie convinces Raymond to drive across country to Los Angeles, where he hopes to win a custody battle and net his half of his birthright.

The film had its origins, according to screenwriter Barry Morrow in his commentary track on RAIN MAN’s 2006 MGM DVD release, in Morrow’s friendship with Kim Peek, a developmentally disabled man with an encyclopedic memory. Morrow, who had written the story for the Emmy-Award winning 1981 TV-movie BILL in which Mickey Rooney played an institutionalized retarded man who finds friendship, had developed RAIN MAN to focus on the savant concept. „I took all the things that happened with Bill and flipped them upside down“, Morrow said. „Instead of friendship, this was going to be about greed.“ Morrow came up with the film’s title when he sought a name for the savant that had a different meaning when mispronounced. After looking at „No-Man“ for Norman and „Rain Man“ for Raymond, he selected the latter.

The booklet of this recording says:
This album was transferred from really crappy analog files. Although every effort was made to reduce anomalies inherent in these files, such as tape hiss or warble, some still persist.

You shouldn't buy this record unless you are a heavy collector. Instead look out for the Notefornote release, which has a much better quality.

The provided audio cues were taken from the Notefornote remastered recording, except tracks number 2, 8, 9, 15, 16, 19, 20. These cues reflect the sound quality of the Perseverance recording.

Album Edited and Sequenced by

Mastered by at Rock Talk Studios

Art Direction by at CallasDesign

It's all for Karin, Sascha and Kai

Made up of Charlie's Memories, Empty House

Made up of Pancakes, My Main Man

Made up of Train Crossing, Walk Don't Run, Farmhouse 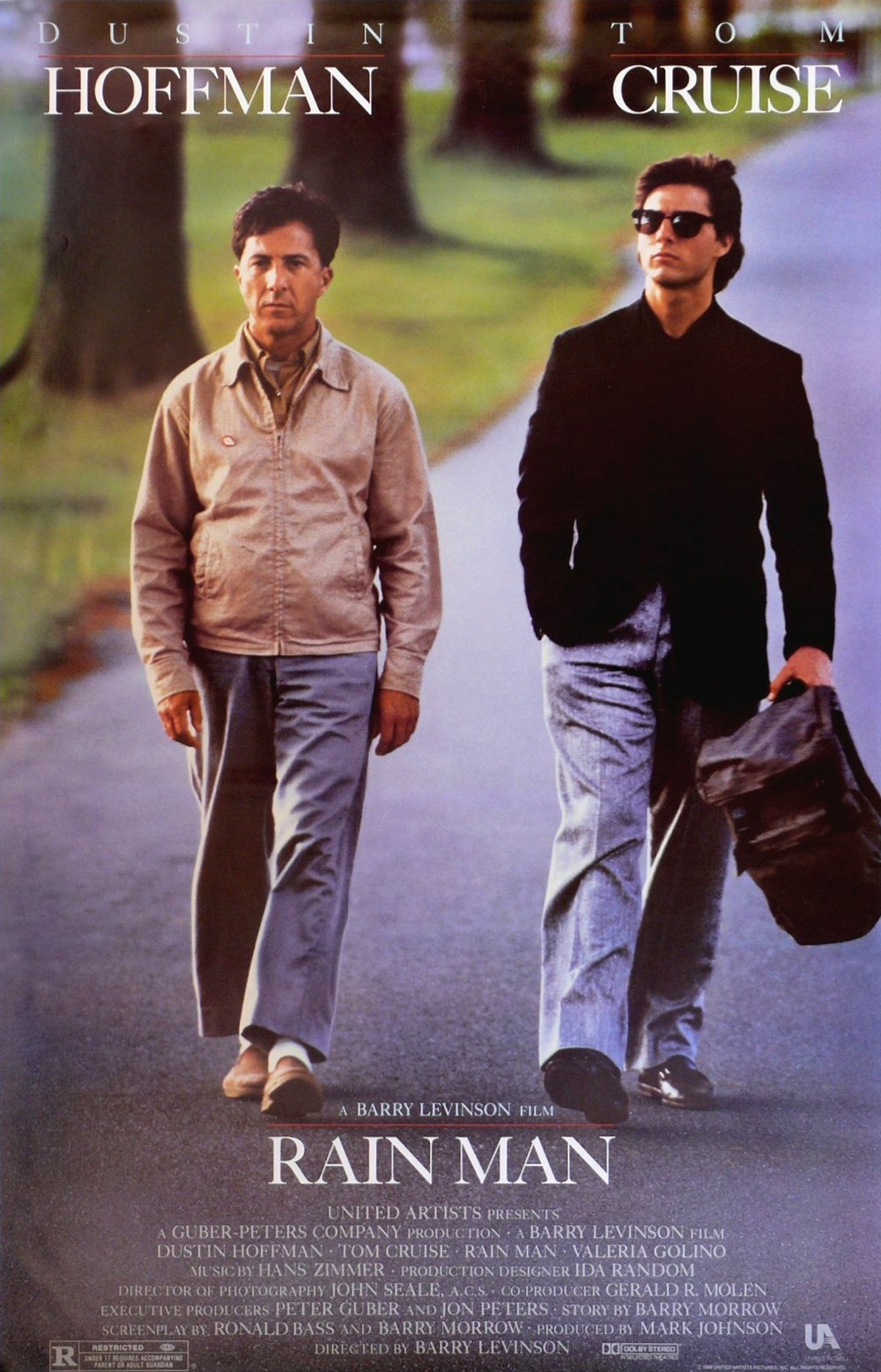